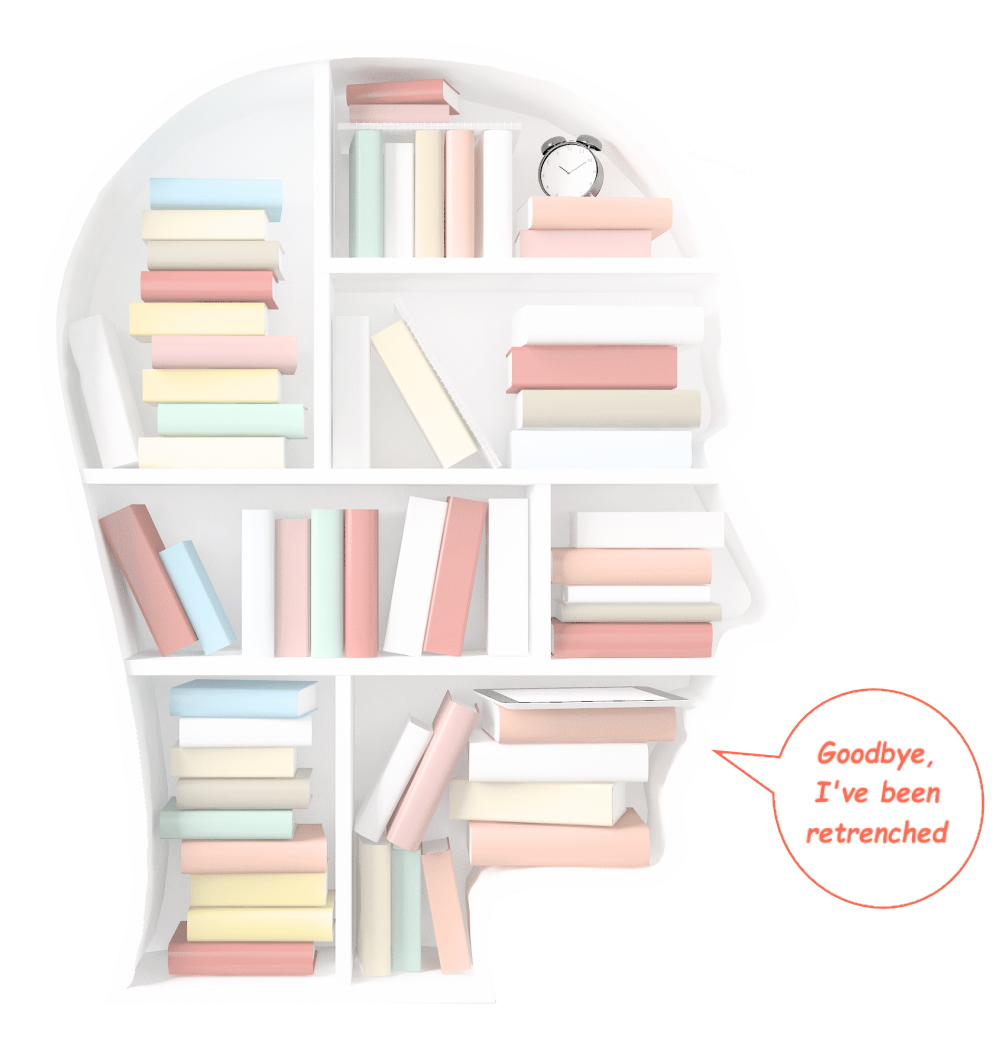 UPDATE September 2020: The Network Committee has reviewed the Resource Library website for purpose and utility. The review found the content was dated and that the demand for the services of the library have decreased to such an extent that the decision was made to terminate the service by closing the website.

Established, in 2007, as an initiative to share materials suitable for use in U3A sessions with the U3A groups throughout NSW.  Many contributed a wide range of talks and some videos using media of the period. In recent years with a changing membership and so much material being accessible via the Internet the options for presenters have expanded exponentially.

The Network acknowledges both the initiative and endeavour of the founders of the library with the late Mel Davies (formerly Lake Macquarie U3A) and Jan Bennett (Forster Tuncurry U3A) making it happen for 10 years or more and in recent times the contribution of Lyn Stewart (Gloucester and District U3A) is noted.